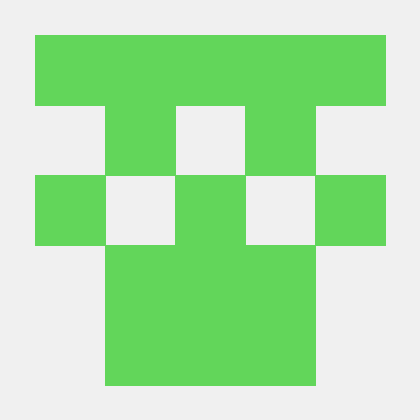 As soon as you know, at least to some reasoble extent, a power of LaTeX, you can extend its capabilities even to higher level. One of possible ideas is to integrate some code into your publication according to concept of literate programming.

There are many ways to do that in practice. In first, I would like to introduce you a way of integrating a Python code into LaTeX document. In second, we will talk about tools which can help us to impelement all the ideas.

We are going to use so called 'noweb' syntax for embedding Python code into LaTeX document. The 'noweb' syntax has some distinctive advantages: no need for own 'Pweave' LaTeX package installation, after Pweave pass before LaTeX compilation - final document is a vanilla TeX document, which can be compiled into PDF on any computer with only required TeX packages and user sources.

The basic noweb code chunk is marked as:

starlinq / nuc7refusestoboot.md
Last active
How to fix Intel NUC that refuses to boot

Recently I have got a problem. My NUC7 refused to boot OS. The sympthom was exact as in this posting. The power button turned to solid amber/orange color (no blinking).

I've tried holding the power button for any length between 3 to 15 seconds, no changes.

Fortunately I solved the problem following an advice from Intel NUC community. The link to possible solutions is here.

I diassembled the NUC7 to reach an opposite side of the main board (with cooling fan and CMOS battery). I disconnected the battery for 15 minutes, and then connected it again. It solved the problem with power indicator and booting.

There are many instructions to syncronize your files with OneDrive cloud-based storage in Linux. However they typically address multiple Linux distributions that often causes a confusion or an use of some commands which have not been actually tested before publishing. This instruction is for Ubuntu 18.04 and 20.04 (64 bit) only.

In order to install onedrive, first you need to install some dependencies and set up git.

Let's consider a JDK8 installation using 2 different versions: default and Oracle. The default version is easiest because it is packaged with Ubuntu.

There is default Java installation called the JDK (Java Development Kit). The JDK is usually only needed if you are going to to do some software developmwent using Java or if some software requires it. The JDK does contain the JRE.