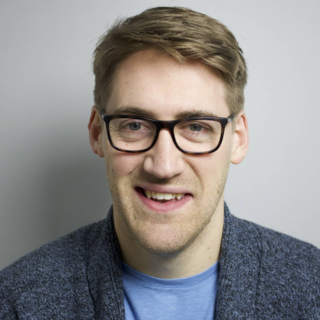 New in Ansible 1.5, “Vault” is a feature of ansible that allows keeping sensitive data such as passwords or keys in encrypted files, rather than as plaintext in your playbooks or roles. These vault files can then be distributed or placed in source control. To enable this feature, a command line tool, ansible-vault is used to edit files, and a command line flag –ask-vault-pass or –vault-password-file is used. Alternately, you may specify the location of a password file or command Ansible to always prompt for the password in your ansible.cfg file. These options require no command line flag usage.

I’m not very familiar with the aviation jargon (see FAA’s ADS-B FAQ), but ADS-B is a next-gen system where aircraft are equipped with transponders that periodically broadcast their own positions and receive the reports from both other aircraft (direct air-to-air) as well as air-traffic control (ATC) ground transmitters.

There are two separate ADS-B radio bands: the commercial aviation (CA) is at 1090 MHz while the general aviation (GA) is at 978 MHz. If I can be permitted a gross generalization—the former corresponds to big commercial jets and the latter to small private aircraft.

Because ADS-B is designed to democratize airspace situational awareness (in contrast to the older setup, like from films, where a central air-traffic controller is coordinating all these aircraft that can’t see each other), we can buy cheap RF receivers to pick up and decode the messages being broadcast by aircraft and ground towers to get our own picture of the