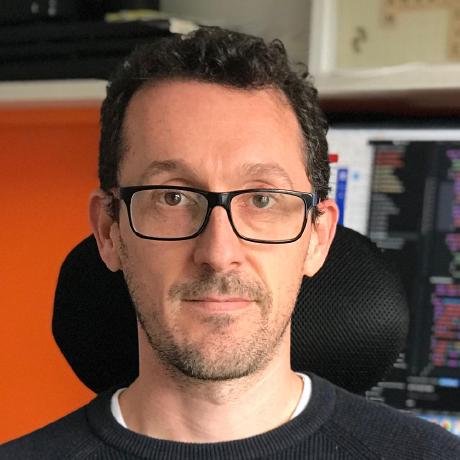 I'm a bit of a geek.
View GitHub Profile

The numeric system represented by Roman numerals originated in ancient Rome and remained the usual way of writing numbers throughout Europe well into the Late Middle Ages. Numbers in this system are represented by combinations of letters from the Latin alphabet. Roman numerals, as used today, are based on seven symbols:

steveliles / Foreground.java
Created
Class for detecting and eventing the foreground/background state of an Android app - API-level 14+

steveliles / VerticalViewPager.java
Last active
A vertical-paging version of ViewPager - the existing implementations that I found did not work for me. This is a simple hack-up of the standard v4 support ViewPager to convert its horizontal behaviour to vertical.