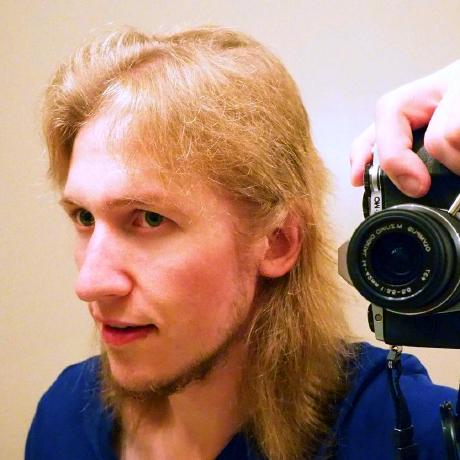 To begin, let me make this clear: I like Rust. It's a very useful tool, despite the following complaints, and the only one i use for serious systems programming any more. (I was making my own language, but really like having some nice other people do all that hard work for me, so thank you, Rust devs!)

That said, it could be better.

The standard library has a major flaw: it aborts on failure to allocate memory. This is unacceptable in many of my use cases [1]. If it is acceptable, i am using Haskell, and trust me: you really want to not be competing with Haskell (and its ilk). It is frustrating as it would be easy to use/wrap a fallible API infallibly [2], but not vice versa.