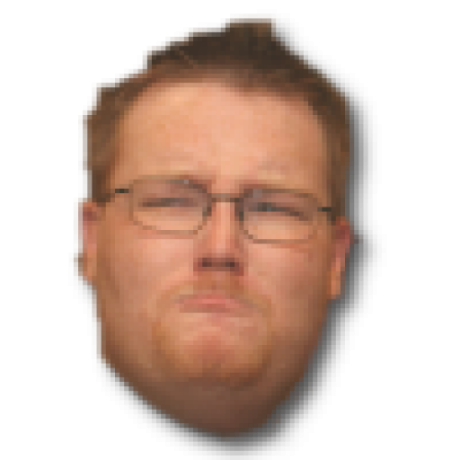 stuartlangridge / sil-aspell-highlighter.py
Created
A small script for Ian Lloyd. Pass text to it on stdin and it outputs that same text with spelling errors highlighted. Change the highlight characters at the top if you need to.

stuartlangridge / github-org-unsubscribe.py
Created
Unsubscribe from all Github repos for a specific org

stuartlangridge / linuxtree.py
Created
Parse FabioLolix/LinuxTimeline to get the chain of ancestry for Linux distros and find the longest

Note that this is a very quick thing. In particular, it only handles two levels of documentation in the manual, and it doesn't include images. Both would need to be fixed for this to actually be useful; however, this was entirely sufficient to drop a copy onto my phone where I could read it while my stupid mobile operator pretends to fix my network, sigh, etc.

This is a SCRIPT-8 cassette.

stuartlangridge / example.js
Last active
Exporting an SVG from Figma and identifying which SVG elements in the exported file correspond to which objects in Figma

A thing to convert a Gimp image of multiple layered sprites into a sprite sheet.

The way I make pixel art sprites is this: imagine you're drawing, say, a knight. I have all the frames for that knight in one great big Gimp XCF image, organised into groups.

So there's a layer group called "Running"; this defines a whole sprite, in multiple frames. In there, there's a set of layer groups, one per frame, called "Running 1" to "Running 9" (for example). In "Running 1", there's one or more layers which all go together to form that one single frame. This works out neatly because you can make an individual frame out of a few different parts, and edit those parts separately. This makes it easy to copy unchanging parts from one frame to the next, while just changing the bits that are different.