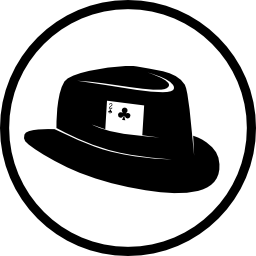 The organization list below is incomplete: see https://unusual.studio/projects for a better overview of everything
View GitHub Profile

This Gist has been deprecated

(FAKE EDIT: I just checked the OP, and what I'm about to describe doesn't quite match its figures, though that could just be because I'm bad at estimating framerates.

This Gist has been deprecated

The Natural Earth projection is available as d3.geo.naturalEarth in the geo.projection D3 plugin.