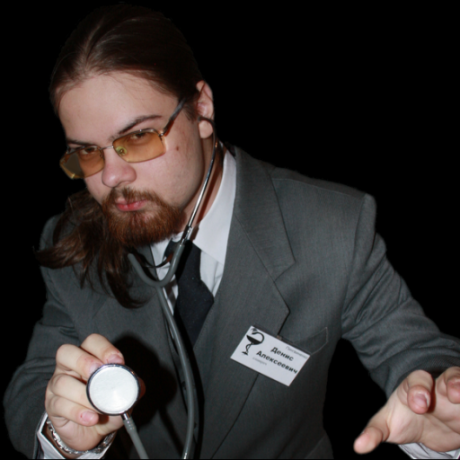 Ask me any questions on free and open source software!

To properly run Satisfactory on Linux, only one change is needed.

Run the game from Steam as usual without nay more tweaks.

Originally I tried to reinstall steam, game, proton, try different versions etc but nothing helped At some point I found out that game launches with PROTON_USE_WINED3D=1 %command% argument in steam game properties However, the performance of the game was really bad and textures was kinda wrong and too dark

So I found out the problem: Nvidia does not like amd vulkan files to be installed.

Let's say you want to install MRTG to Archlinux...

Using Artix Linux or any other OpenRC-based distro?

It's pretty easy to add Windscribe to OpenRC:

P2P VPNs allow you to connect two or more hosts together and do some stuff like play games or test out services just like you were on one real physical local network (LAN). Even when you are on different continents.

Small guide that helps to free up space by removing unneccessary locales from Fedora
With some additional information on how to make more space on your system (advices in the end)
Tried on Fedora 34, but should work on other distros as well (RPM-Based?)

Step 2. Check that there is files to remove

If you need to get working OpenCL on AMD Navi on Fedora, follow this steps: