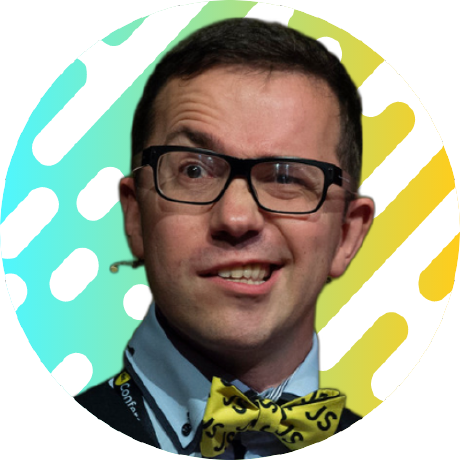 Say, to get more comfortable before attending a 360° JS or Node.js training class.