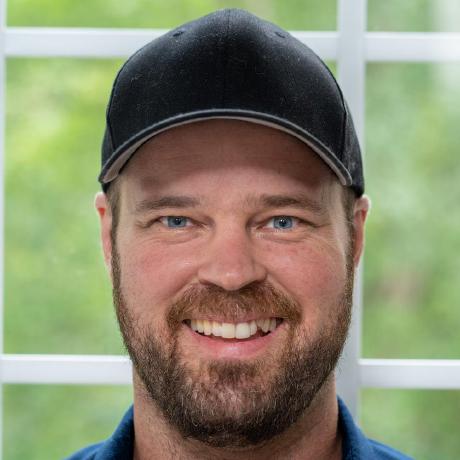 tdhopper / rasterize.ipynb
Created
Sorry, something went wrong. Reload?
Sorry, we cannot display this file.
Sorry, this file is invalid so it cannot be displayed.

I’m worried about the present state of programming. Programmers now are supposed to mostly just use libraries. Programmers aren’t allowed to do their own thing from scratch anymore. They’re supposed to have reusable code that somebody else has written. There’s a bunch of things on the menu and you choose from these when you put them together. Where’s the fun in that? Where’s the beauty of that?

> It’s very hard, [but] we have to figure out a way that we can make programming interesting for the next generation of programmers, that it’s not going to be just a matter of reading a manual and plugging in the parameters in the right order to get stuff.

Pytest "integer is self" behavior

Why do only some of the tests pass?