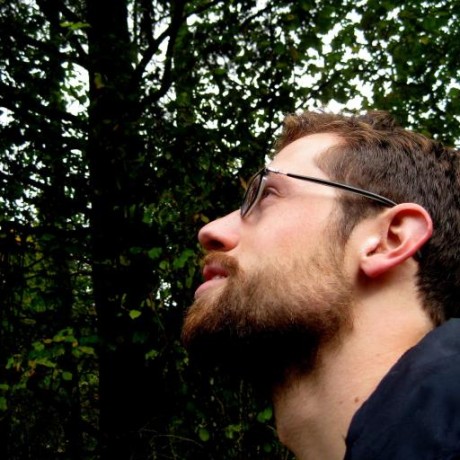 Methods of Signing with GPG

There are now two ways to approach this:

This Gist explains how to do this using gpg in a step-by-step fashion. Kryptonite is actually wickedly easy to use-but you will still need to follow the instructions

If you have been playing around with the new Mapbox Studio you might be interested to know how to make a custom map with objects of your own interest from OpenStreetMap.

To make the process of creating an updating an OSM based dataset on Mapbox more seamless, I was looking into a command line based workflow that could extract OSM data from Overpass and update a Mapbox hosted dataset in one go.

Safari by default discards cookies set in an iframe unless the host that's serving the iframe has set a cookie before, outside the iframe. Safari is the only browser that does this.

In order to get around the issue, the parent (src) and child/iframed/remote (dest) site have to work together, if the source site only wants users to access the destination via the iframe and can't assume that the user has visited the destination host before.

On June 19th at BETA, we had the pleasure of launching the public beta of Transitmix, a sketching tool for transit planners (both professional and armchair) to quickly design routes and share with the public. Transitmix is a cross-team, collaborative project that has received contributions from no fewer than eight 2014 fellows from more than seven different city teams*, and it has been an amazing opportunity for all of us to learn from each other, share skills, and build on each other's work to create something truly awesome.

Transitmix is the first tool of its kind. It allows users to draw bus routes on any city's road grid and specify frequency and times of service to determine estimated total cost of the system. Users can then share their maps for others to view and "remix" by adding, changing, or dele

CSS selector minification is a missed opportunity of saved bytes. Currently, Google uses it but not much beyond that.

There is room for issues with JavaScript so that should be treated as a nice-to-have and be conservatively avoided.

To convert HTML and CSS, it would be a 2 step process: