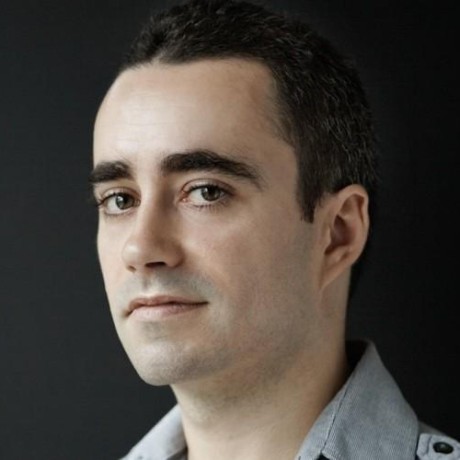 So it's been a while since I set up a #FreeBSD desktop from scratch, and things have gotten easier? :rising-intonation: :confused-dog-face: Curious? Read on!

Maybe I overcomplicated things last time (you can see the script here https://bit.ly/freebsd-bootstrap), it seems some steps are now redundant. Anyway, here's the simplest way I know to get a capable desktop system set up.

I'm doing this on an M1 Mac with VMware Fusion Tech Preview and FreeBSD 13.1-RELEASE. After (or during) install create a user and add it to the groups video, wheel and operator with

tehpeh / docker-on-centos-8.txt
Created
How to install and configure Docker on Centos 8 (VM instead of using Docker Desktop)

The patch described below may no longer be necessary. CloudFlare instructions here. Perl module JSON::Any may still be required, however, see comments.

Dyn's free dynamic DNS service will be ending on Wednesday, May 7th, 2014.

CloudFlare, however, has a little known feature that will allow you to update your DNS records via API or a command line script called ddclient. This will