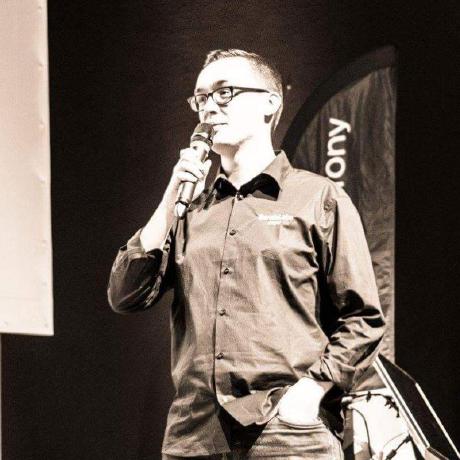 Dynamic languages, on the other hand, are much more generic: they don't describe what the problem is, they are used to express how to solve the problem. In a sense, they are closer to the hardware: you will need a