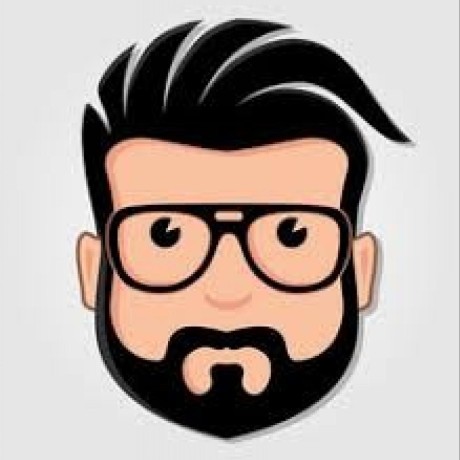 Focusing
Trying to get better at this programming thing everyday.
View GitHub Profile

Vagrant uses Virtualbox to manage the virtual dependencies. You can directly download virtualbox and install or use homebrew for it.

Now install Vagrant either from the website or use homebrew for installing it.

A quickstart guide for getting a React.js client running with a Rails API, both hosted on Heroku. Topics Covered:

Quick Note on the Tools Used