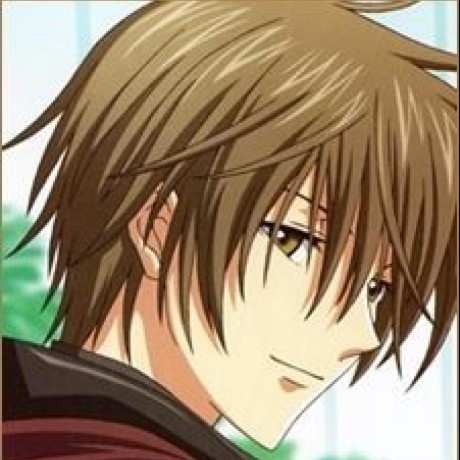 Recently, I upgraded my MacBook Pro from a old, trusty Yosemite to Sierra, and reluctantly had to clean out the old JDK versions I had accumulated over a few years. I also wanted to have a Java 9 JDK to play around with the new module system and API’s.

Good news is that, for a while now, you have been able to install and upgrade multiple versions of JDK using only your shell, without having to deal with Oracle’s graphical installers.