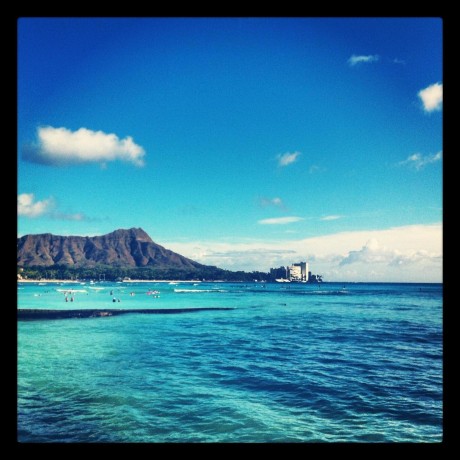 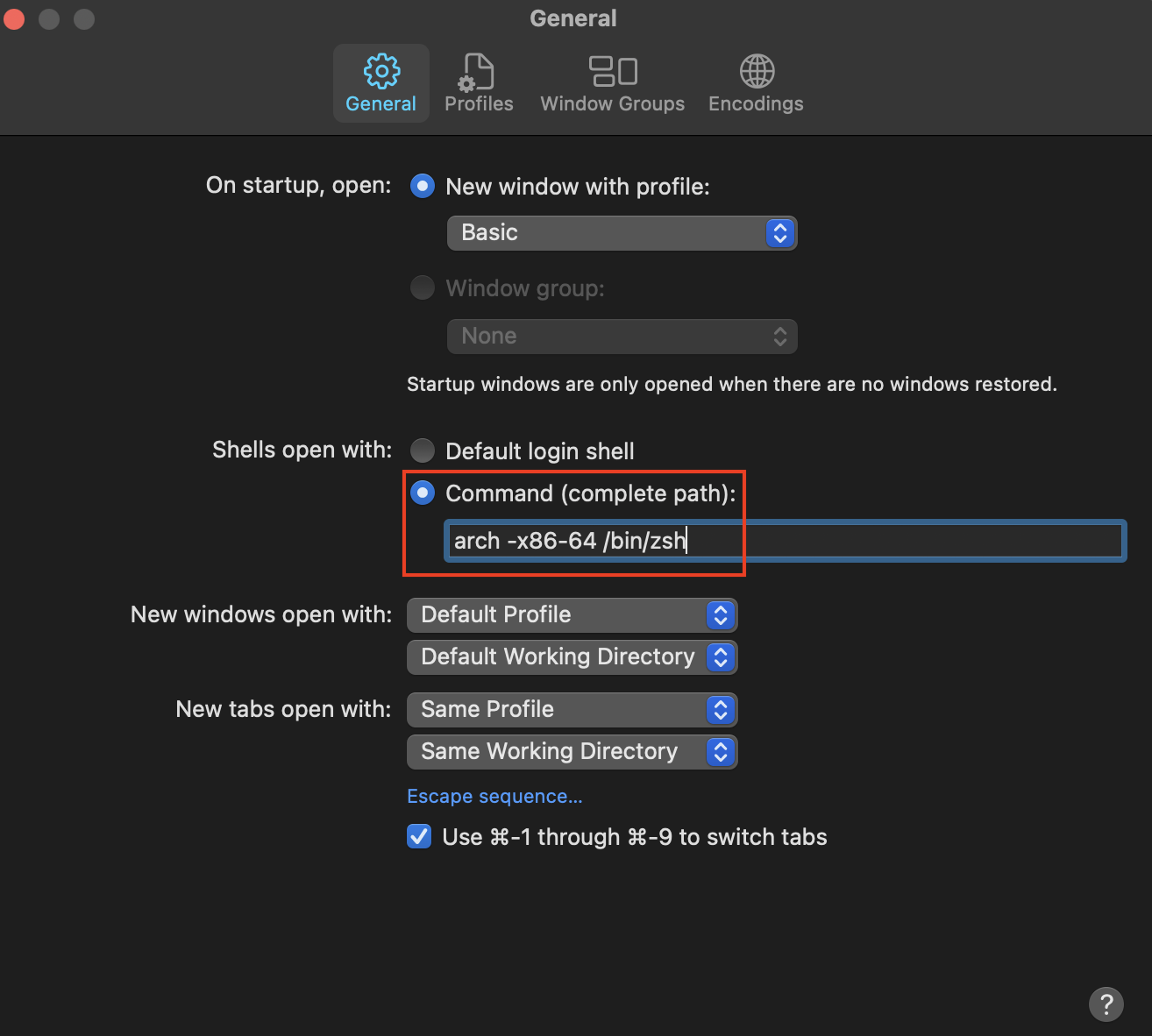 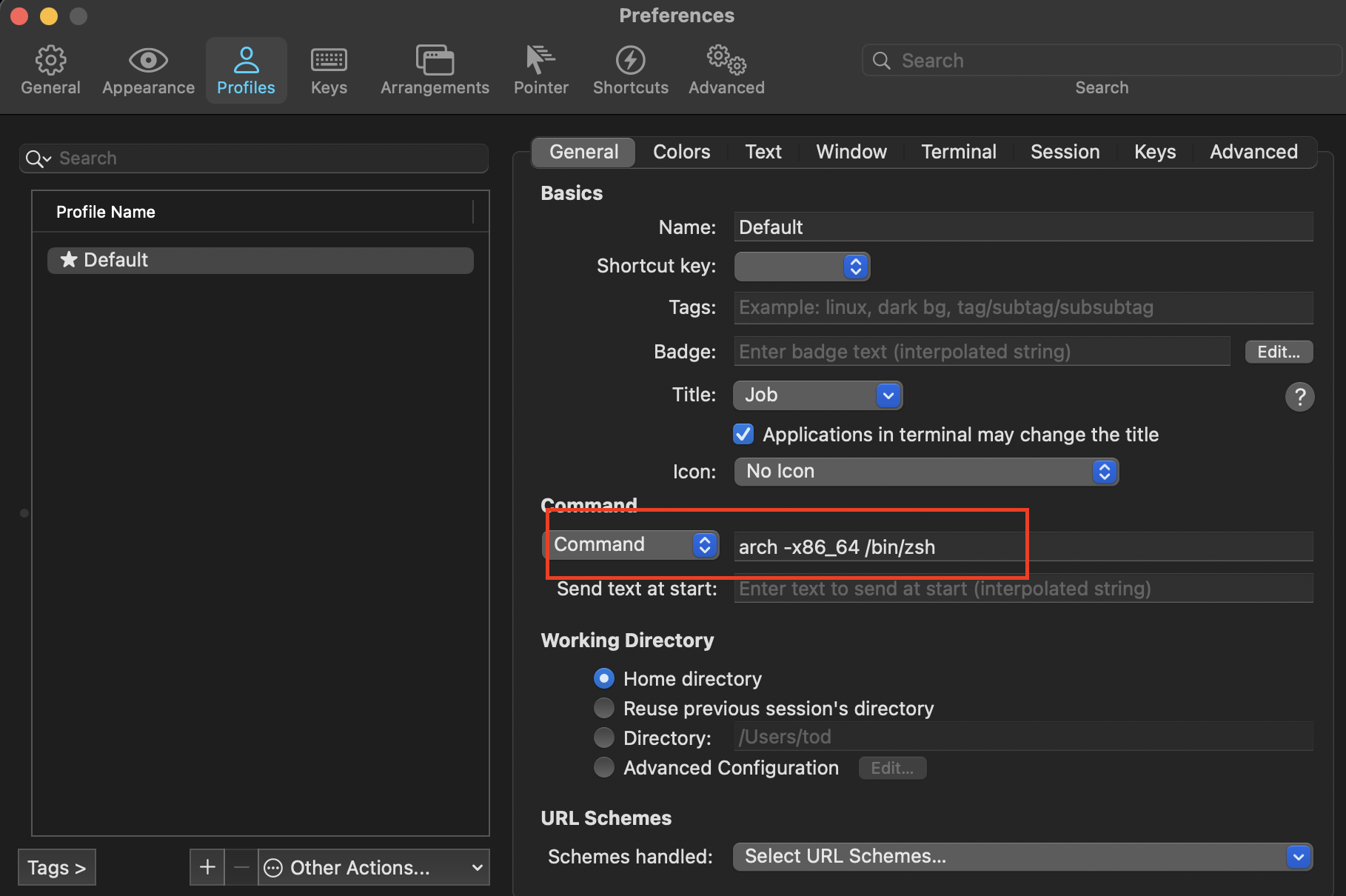 Set a null value for any data type regardless of whats given. I used this in a nested if/when statement to only trigger under certain conditions based on other key values.

it looks like the iterm2 upgrade to 3.4.4 reset keybindings. Added the following to .zshrc brought back the history search.

information about a similiar issue: https://bbs.archlinux.org/viewtopic.php?id=52173

This error happened when I was running the latest Postgres Docker image 13.1 and trying to run a migration script that used pg_dump version 9.6.

UPDATE well, maybe the verion mismatch was the issue. the script had pg_dump wrapped in { pg_dump ...} >> dev/null. The shell (sh) the script ran in exited early and the migration "terminated".

I have two Github accounts: oanhnn (personal) and superman (for work). I want to use both accounts on same computer (without typing password everytime, when doing git push or pull).

Use ssh keys and define host aliases in ssh config file (each alias for an account).

todgru / peer-review.md
Last active
The idea of a "peer review" can be applied in just about any line of work. For me it's software.

One of the ways I've grown as programmer is by applying suggestions given to me in peer reviews. I've often learned more by feedback given in these reviews than any google or stackoverflow search could have taught.

Unless there is a misunderstanding of the intent of the code, most of the time, the suggestions should be taken to heart. The suggestions are made to help support future maintenance, make the code easier to understand, and almost always a general improvement to the final product. It is very, very rare for a suggestion to be made based purely on an arbitrary point of view made solely for the sake of commenting.

When suggestions are made for changes to my work, it provides me an opportunity to take a second look at my work and attempt to make the work better. Often times, these suggestions are usable in any future work I do. Now the reviewer doesn't need to continue to make the same suggestions with each review. This makes their job much easier - and mine to - because I no longer get

merge, squash, all commits of the feature-branch into the current branch.