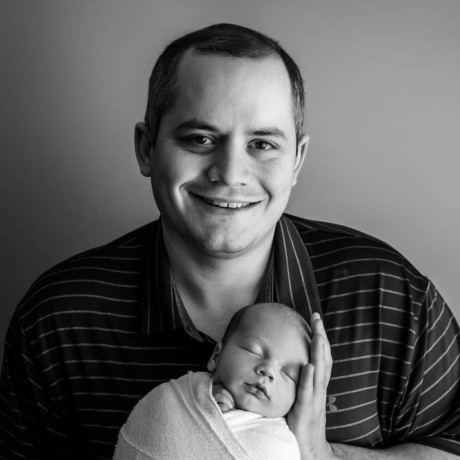 Right now Stripe allows you to add additional invoice items to a subscription when it is charged. For example, say I was a hosting company. I would have the base subscription rate of $20/server/month and then a rate of $0.10/GB of bandwitdth. I may also allow the user to have 10GB free per month in bandwith before the per GB charge takes effect.

Right now that bandwidth can be added manually to the stripe invoice before charging by monitoring the webhooks but it would be really helpful to provide the stripe package those metrics via the events system and for the package to figure out the costs itself.

How I would see it working is that the package would have a new table for these items with a plan ID, metric name, cost per unit and free allowance.

When the stripe event "invoice.created" is captured you the package would fire a "calculating_metered_costs" event (or something similar) that would allow the app to hook into and say that the bandwidth metric for the user is at 25GB.

The package would then cal