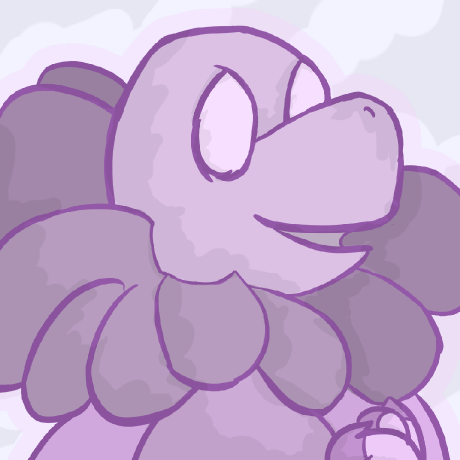 Btw, the basic rundown of scratch-* issues - typically they are each in one of these states:

towerofnix / st-posts.md
Last active
Posts in the Scratch 3.0 Beta forums that were made by the Scratch Team

I'm trying to keep this list to mostly relatively significant ones - something like "what browser are you using?" or "thanks for your ideas" won't go here.

Download Minecraft assets and store them as a resource pack for personal usage.

Are you a regular somewhat techno clever citizen of the internet?

After the code below (which you definitely don't need to read yourself), I've written a guide on how to use this, plus some troubleshooting tips!

Are you a smarty pants?

Everything just.. works, in Horizon. This entire list will probably be rather opinionated, and, as background, I've played very few games, so I probably won't have particularly good opinions either. But here they are: