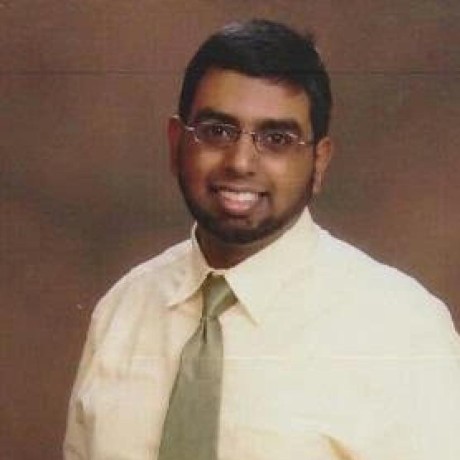 Julia was twenty-six years old. She lived in a hostel with thirty other girls ('Always in the stink of women! How I hate women!' she said parenthetically), and she worked, as he had guessed, on the novel-writing machines in the Fiction Department. She enjoyed her work, which consisted chiefly in running and servicing a powerful but tricky electric motor.

She was 'not clever', but was fond of using her hands and felt at home with machinery. She could describe the whole process of composing a novel, from the general directive issued by the Planning Committee down to the final touching-up by the Rewrite Squad. But she was not interested in the finished product. She 'didn't much care for reading,' she said. Books were just a commodity that had to be produced, like jam or bootlaces.

'What are these books [produced by Pornosec] like?' said Winston curiously.

'Oh, ghastly rubbish. They're boring, really. They only have six plots, but they swap them round a bit. Of course I was only on the kaleidoscopes. I wa

The first professor I saw, was in a very large room, with forty pupils about him. After salutation, observing me to look earnestly upon a frame, which took up the greatest part of both the length and breadth of the room, he said, “Perhaps I might wonder to see him employed in a project for improving speculative knowledge, by practical and mechanical operations. But the world would soon be sensible of its usefulness; and he flattered himself, that a more noble, exalted thought never sprang in any other man’s head. Every one knew how laborious the usual method is of attaining to arts and sciences; whereas, by his contrivance, the most ignorant person, at a reasonable charge, and with a little bodily labour, might write books in philosophy, poetry, politics, laws, mathematics, and theology, without the least assistance from genius or study.” He then led me to the frame, about the sides, whereof all his pupils stood in ranks.

Usual critiques of story generators tend to be some variant of "Yes, you can produce short evocative text snippets, but without structure, you can't scale your generator upwards". It seems approaches that require planning and outlines (story compilers, simulations, etc.) are an inverse of that, providing the structure to scale upwards, but are unable to generate the short evocative text snippets on their own.

This may not actually be a problem to worry about though - a human probably need to be in the loop somewhere (at least, if the story is to be enjoyable or useful to other humans).

tra38 / til.md
Last active
Today I Learned... (warning, knowledge here is 'raw', so it may not be completely accurate, but represents my understanding of the tech at the time. No warranty is expressed or implied.)

In a traditional IoT architeture, you have your normal "device" that transmit messages to the cloud and receive a response. However, this approach is "slow" (high latency) - the device must wait for the following steps to occur: