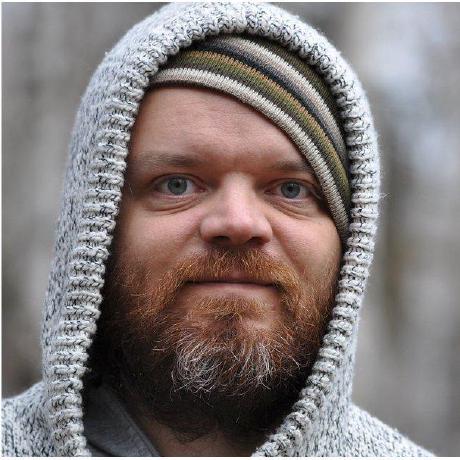 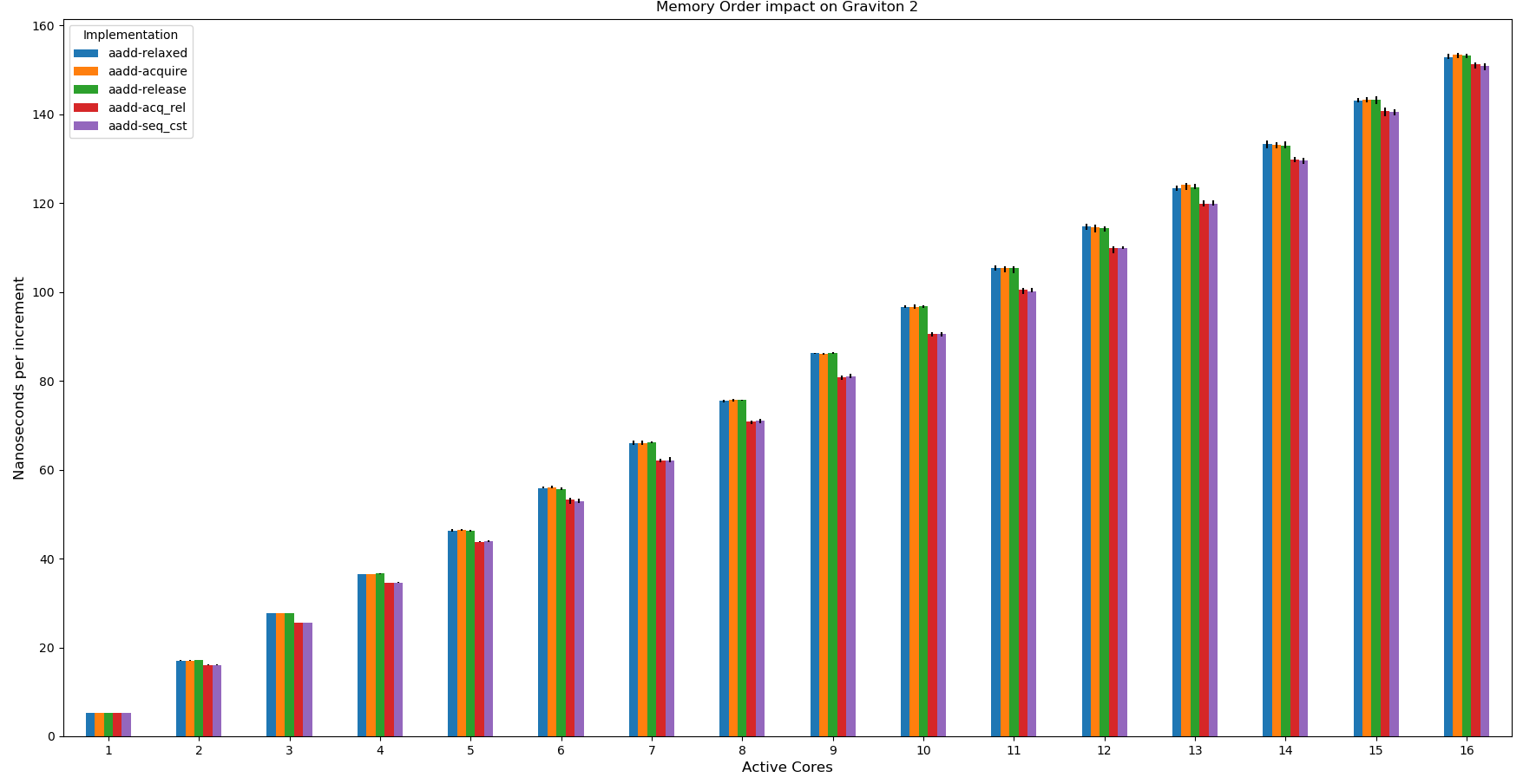 MLP vs size for SKL, SKX and Zen2. Insprired by similar charts produced by Andrei at AnandTech.

Data is generated using the console version of MemoryLanes:

These count at the instruction level, i.e., the universe of retired instructions. For example, could make a reasonable hit ratio from mem_load_retired.l1_hit / mem_inst_retired.all_loads and it will be sane (never indicate a hit rate more than 100%, for example).

That one isn't perfect though, in that it may not reflect the true costs of cache misses and the behavior of the program for at least the following reasons:

In a recent paper, a method is described for calculating the loop-carried dependencies (LCD), if any, of a assembly level loop, as follows:

OSACA can detect LCDs by creating a DAG of a code comprising two back-to-back copies of the loop body. It can thus analyze all possible paths from each vertex of the first kernel section and detect cyclic LCDs if there exists a dependency chain from one instruction form to its corresponding duplicate.

However, I don't think this is sufficient to catch all loop carried dependencies. In particular, you can have a case where a dependency is loop carried, but where no vertex (instruction) in the second iteration depends on the same vertex1 in the first. Rather, some other vertex in the second depends on the first, and in some subsequent iteration, the cycle is completed.