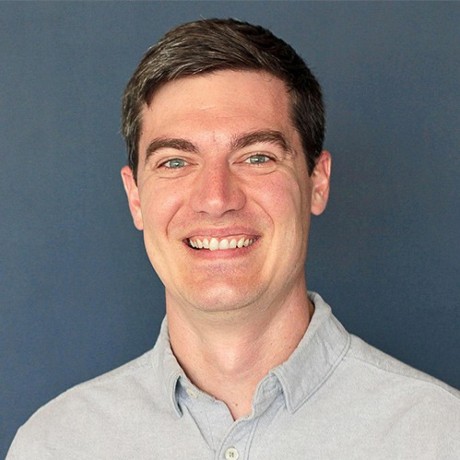 trisweb / lastfm_nowplaying.css
Last active
Last.fm Now Playing Widget. Just add to a <script> and <style> tag on your site, or load from files, and call getNowPlaying() on page load.

trisweb / .bashrc
Last active — forked from bcarlin/.bashrc
Alias for sublime text to automatically open a project when calling "subl" if a .sublime-project file is found in the current directory. This alias declaration to put in a bashrc file.

I’ve been lucky enough to have the chance to fly a lot over the past year or so. Working with Stephen Foskett and the rest of the Tech Field Day crew means that I’ve been to California almost every month. That’s a lot of flying.

One of the things that I’ve noticed on my flights is that they don’t want you to smoke. You actually used to be able to smoke on planes, which seems weird now that you can’t even smoke outide.

I’m not a smoker, so it doesn’t bother me. (As an adorable aside, when I was five years old, I literally glued hand-made no-smoking signs to the walls of my grandparents’ house. They were less than amused.) But the occasional legacy arm-rest with an ashtray harkens back to days of yore when every Joe Cool enjoyed the wonders of aviation while kicking back on a flight as smooth as a Laramie cigarette. He probably got a full meal as part of his ticket

trisweb / airfoil_wrapper.rb
Created
A wrapper for linux airfoilspeakers command to restart when it inevitably crashes.

trisweb / streamit.rb
Created
Script to run an esound stream from soundflower to a pulseaudio server