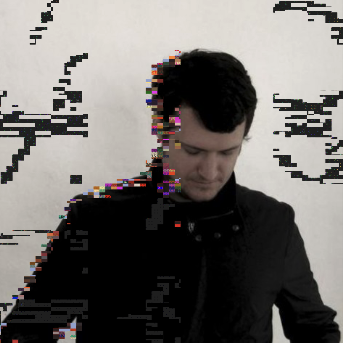 Firefox has always contained large amounts of JavaScript in the application itself, and with each release, that amount usually grows. Some of the JS code that is contained in Firefox 21, released last Tuesday, is special, however: it forms part of SpiderMonkey itself, the virtual machine that runs all JS code in Firefox and on websites loaded into the browser.

Implementing parts or the whole of a runtime or compilation environment for a language in that very language itself is called self-hosting, and it isn't a new invention by any means. Examples of languages with (partly) self-hosted compilers include C/C++, Pascal and Rust. Partially self-hosted VMs exist, among others, for Lisps of all ages, Python, Ruby, Java, .Net, ActionScript3 - and JS. In fact, the V8 VM that executes JS in Chromium and Node.js has been partially self-hosted for a number of years now (maybe even from the outset, I don't know).

Various reasons. Code that is implemented in managed, memory-saf

tschneidereit / CastingSpeed.as
Created
Benchmark of several variants of type casting in AS3