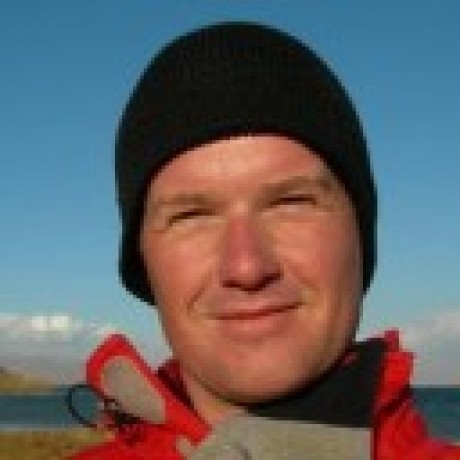 The UTM system divides the Earth between 80°S and 84°N latitude into 60 zones, each 6° of longitude in width. The zones are numbered from 1 to 60 proceeding east from the anitmeridian (180°).

UTM is often used to show regions or countries with a greater north-south extent, like mainland Norway, which is usually depicted in UTM 33.