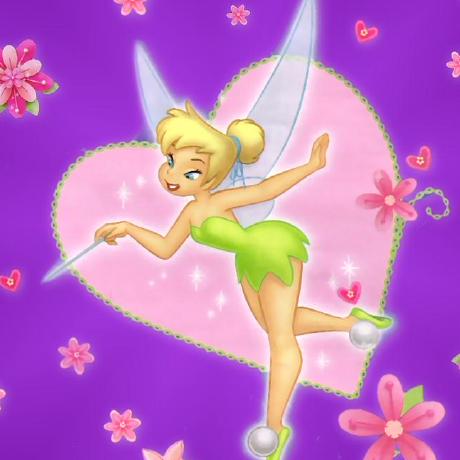 This configuration works with Upstart on Ubuntu 12.04 LTS

The reason why it needs to be done this way (i.e. with the pre-start and post-stop stanzas), is because Upstart is unable to track whever Unicorn master process re-execs itself on hot deploys. One can use it without hot-deploys and run Unicorn in foreground also, it then only needs one exec stanza.

This presumes you are not using RVM, so no voodoo dances.

unicornrainbow / unmount_disk
Created
Unmount a disk by name on OSX.

unicornrainbow / syria.md
Created
A message from the president, which I received and he asked me to share.

I just addressed the nation about the use of chemical weapons in Syria.

Over the past two years, what began as a series of peaceful protests against the repressive regime of Bashar al-Assad has turned into a brutal civil war in Syria. Over 100,000 people have been killed.

In that time, we have worked with friends and allies to provide humanitarian support for the Syrian people, to help the moderate opposition within Syria, and to shape a political settlement. But we have resisted calls for military action because we cannot resolve someone else's civil war through force.

The situation profoundly changed in the early hours of August 21, when more than 1,000 Syrians -- including hundreds of children -- were killed by chemical weapons launched by the Assad government.