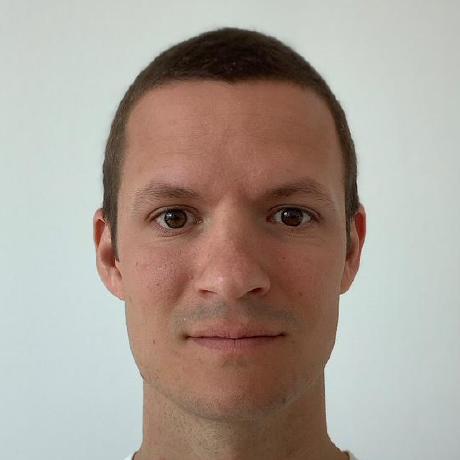 Fibur is a library that allows concurrency during Ruby I/O operations without needing to make use of callback systems. Traditionally in Ruby, to achieve concurrency during blocking I/O operations, programmers would make use of Fibers and callbacks. Fibur eliminates the need for wrapping your I/O calls with Fibers and a callback. It allows you to write your blocking I/O calls the way you normally would, and still have concurrent execution during those I/O calls.

Say you have a method that fetches data from a network resource: