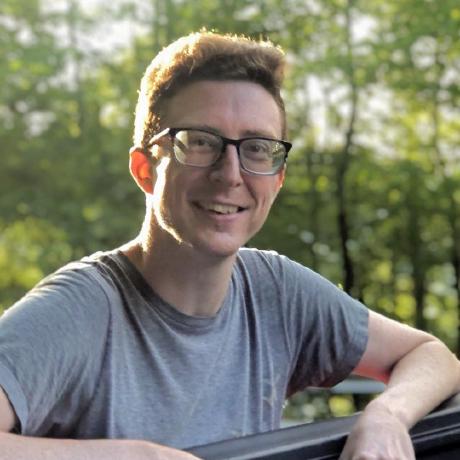 I bundled these up into groups and wrote some thoughts about why I ask them!

If these helped you, I'd love to hear about it!! I'm on twitter @vcarl_ or send me an email carl.vitullo@gmail.com

Onboarding and the workplace

This is a book about humble concerns whose value is nonetheless far from small.

We can accept for granted that responsible professionals give some time to thinking and planning at the outset of a project.

Adding manpower to a late software project makes it later.

Development managers often win their management roles primarily from having been stellar coders while displaying a modicum of people skills.

Programming teams can tell management that the product is one week from being functionally complete every week for the months.

A program can produce the desired results and be so poorly designed and/or executed that it cannot realistically be enhanced or maintained.

For too many managers (especially less technical managers, such as CEOs or CFOs) prototypes appear to be “done.”

In general, you need to make more components than you think you do. Facebook has over 15,000. Not only is more components not harmful to performance, by giving a lot of split points and more narrowly defining what data is needed to render, you can reduce how much DOM gets invalidated--which is a massive performance gain.

As of React 0.14.0, React supports stateless function components which are functions that take a props object as an argument and return as a render function. They have caveats though, like no lifecycle, state, or refs. So why use them? Because they encourage writing small, focused components t