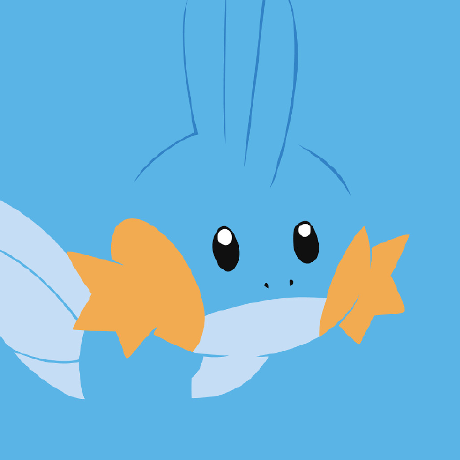 notice: Wii U linux is not production ready! Proceed at your own risk. Written on 2/3/18

Quarktheawesome and rw-r-r_0644 have released an early version of Linux for Wii U!

Once the kernel is up and running, the first repo is configured to automatically try to load programs from /dev/sda1 in an inserted usb. The first partition of an ext4 USB stick should contain a root filesystem for a linux distribution. See here for more information on a prebuilt PowerPC image