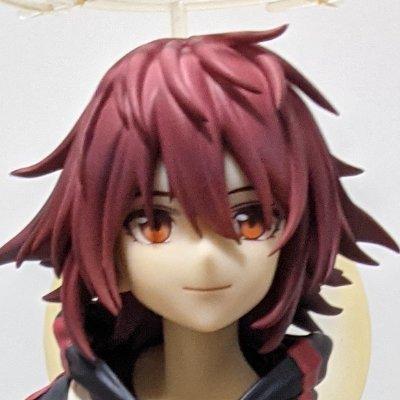 We prove that g^(a^2) cannot be computed efficiently from g^a under the Diffie-Hellman (DH) assumption. More rigorously, the following statement holds:

We propose a pairing-based confidential transactions.