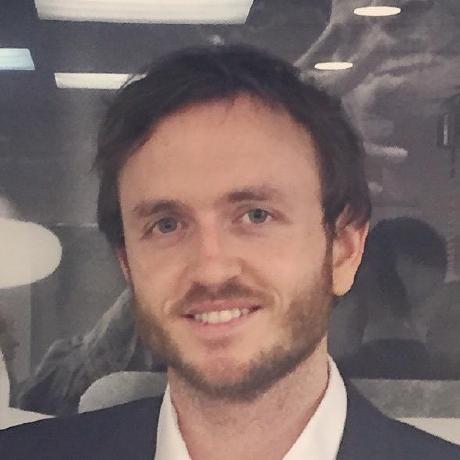 Redux is super lightweight...so it may be useful to add some helper utils on top of it to reduce some boilerplate. The goal of Redux is to keep these things in user-land, and so most likely these helpers (or anything like them) wouldn't make it into core.

It's important to note that this is just ONE (and not particularly thoroughly tested) way to accomplish the goal of reducing boilerplate in Redux. It borrows some ideas from Flummox and the way it generates action creator constants.

This will evolve, I'm sure, as time goes on and as Redux's API changes.

Some helper functions to reduce some boilerplate in Redux:

vjpr / 0_reuse_code.js
Last active
Here are some things you can do with Gists in GistBox.