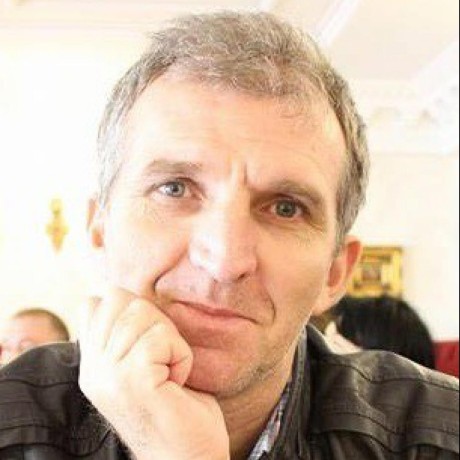 The goal of this exercise it to have a minimal parser which will parse expressions as the ML languages do. Namely to have function application to have the highest priority. The key to this seems to have a minimal set of productions in the base rule. The app rule defines that application groups to the left.

The type expr from Syntax module has the following interpretation: Int-s are numbers, Fn-s are predefined function names and App and Plus have the obvious and natural meaning.