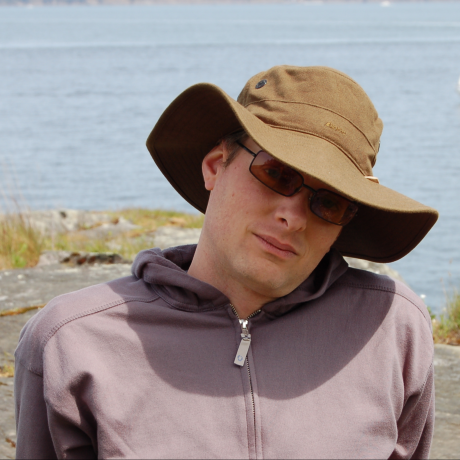 About the Jetpack Project

The Jetpack project's aim is to make it easy to develop Firefox add-ons using JavaScript, HTML and CSS. It has two products:

For more and more people mobile devices are the primary way, or even the only way, to access the Web. But at the moment the mobile web suffers from closed and controlled software platforms and a tendency towards a browser monoculture.

There are two different flavors of Firefox for Android, one for tablets and one for phones:

Developing for the mobile web

This page provides an overview of some of the main techniques needed to design web sites that work well on mobile devices.

We've organized it into two sections, designing for mobile devices and cross-browser compatibility.

Mobile devices have quite different hardware characteristics compared with desktop or laptop computers. Their screen are usually smaller, obviously, but they also usually automatically switch the screen orientation between portrait and landscape mode. They usually have touch screens for user input. APIs like geolocation or orientation are either not supported on desktops or are much less useful, and these give users new ways to interact with your site.