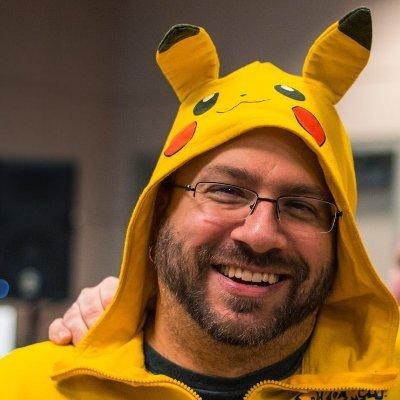 This started with a tweet from Steve Miller (https://twitter.com/stvemillertime/status/1508441489923313664) in which he asked what is better for performance: 1 rule with 10k strings or 10k rules with 1 string each? Based upon my understanding of YARA I guessed it wouldn't matter for search time and the difference in bytecode evaluation would be in the noise. Effectively, I guessed you would not be able to tell the difference between the two.

Costin was the first to provide actual results and he claimed a 35 second vs 31 second difference between the two (https://twitter.com/craiu/status/1508445059129163783). That didn't make much sense to me so I asked for his rules so I could test them. He provided me with two rules files (10k.yara and 10kv2.yara) and a text file with a bunch of strings in it.

This is my attempt to replicate his findings and also document why he was getting the warning he was getting. Because I wanted the run to take a bit of time I ended up not using his text file with all the strings (it

One way to find PE files that start at offset 0 and have a single byte xor key:

Counting number of times strings match in YARA with awk...

fib.bf - A Fibonacci Generator Written In Brainfuck Running On YARA

Back in January I wrote bf2y which is a brainfuck to YARA compiler. bf2y takes in an arbitrary brainfuck program and outputs the instructions to execute the brainfuck code on the YARA virtual machine (well, a slightly modified VM). If you want the full details of how it works go read the code, but I want to talk about writing a Fibonacii number generator for it.

Here's an example of how part of yrrc works. Starting with these rules: