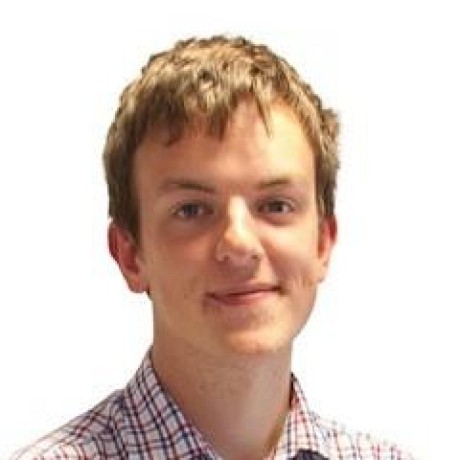 Came close with this one but couldn't quite get anything as clear as the original.

Source audio files along with technical documents describing the operation of the original are here: https://www.dropbox.com/sh/6znkjoy2p1ejk42/AAC_i_359F-jRznPfv8-yEN6a?dl=0

Download Carabiner from here https://github.com/brunchboy/carabiner (releases page has builds for OSX and Windows)

Run it in a terminal somewhere.

Prototype of vocoder on Sonic Pi

This is a demo of a simple effects synth using the Vocoder.ar UGen from SuperCollider. This is a fairly primitive vocoder implementation made of a bunch of bandpass filters which are "tuned" to various frequencies.

The results are mixed, but it's difficult to get a decent reproduction of the words from this.

To get T-Pain/Imogen Heap style auto-tune it would be necessary to write a different algorithm probably using a technique called PSOLA which is described at the following links:

Early on in the project we decided to divide some of the requirements from the specification between ourselves. Mirela and I looked at implementing the Gossip algorithm in parallel to the work that Luis was doing on wiring the sensors and transferring the sensor data.

The first stage was to write some pseudo-code outlining the stages of the gossip algorithm. This was done in discussion with Mirela while looking over the paper and other resources we had available. This was important to gain understanding of the key steps.

Initially we decided to try implementing half of the algorithm each with me taking the broadcasting phase and Mirela implementing the receiving phase. Given that I had marginally more experience working with C we later revised these so that I handled both parts of the implementation to allow Mirela to focus on other deliverables.