Wine is a Compatibility layer for running windows applications on Linux and Mac OSX. Instead of simulating internal Windows logic like a virtual machine or emulator, Wine translates Windows API calls into POSIX calls on-the-fly.

In this post I will show you how you can install Wine on Ubuntu 14.04. It is really easy to install it. We will be doing most of our work on the command-line using apt. It is the best and easiest way to add ppas and install pakages in linux.

The first step is to add the ppa to your system. You can easily do this by running the following command: 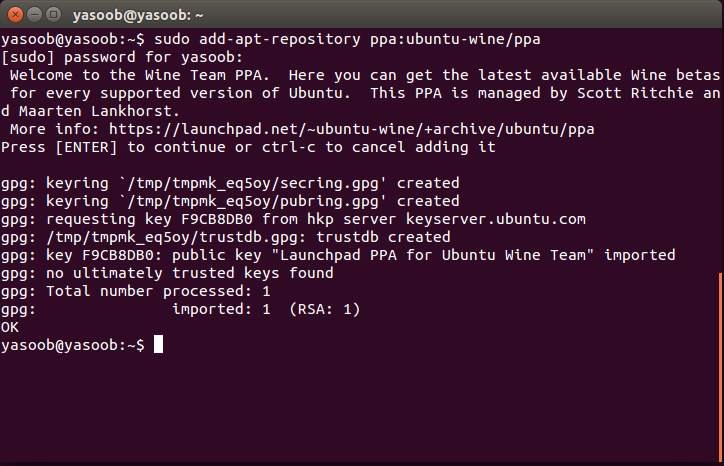 Now we need to update the packages list. We can do that easily as well. Just type in the following command in the terminal: 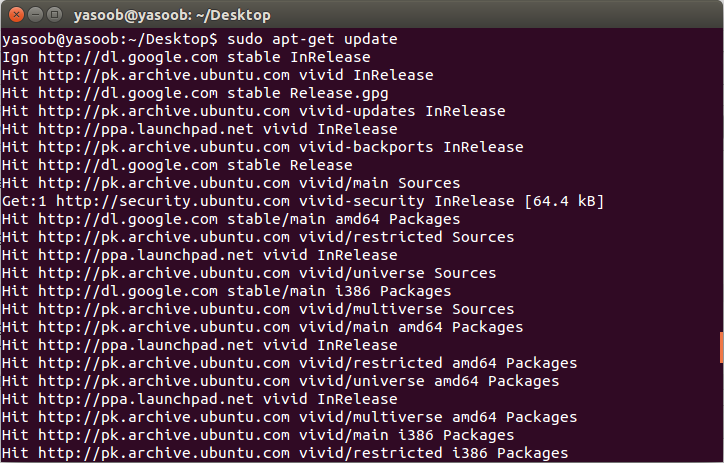 Now we are on the last step. In this step we will install wine itself. Just type the following commands in the terminal:

Checkout this Asciinema cast which I recently made to showcase the whole installation procedure: 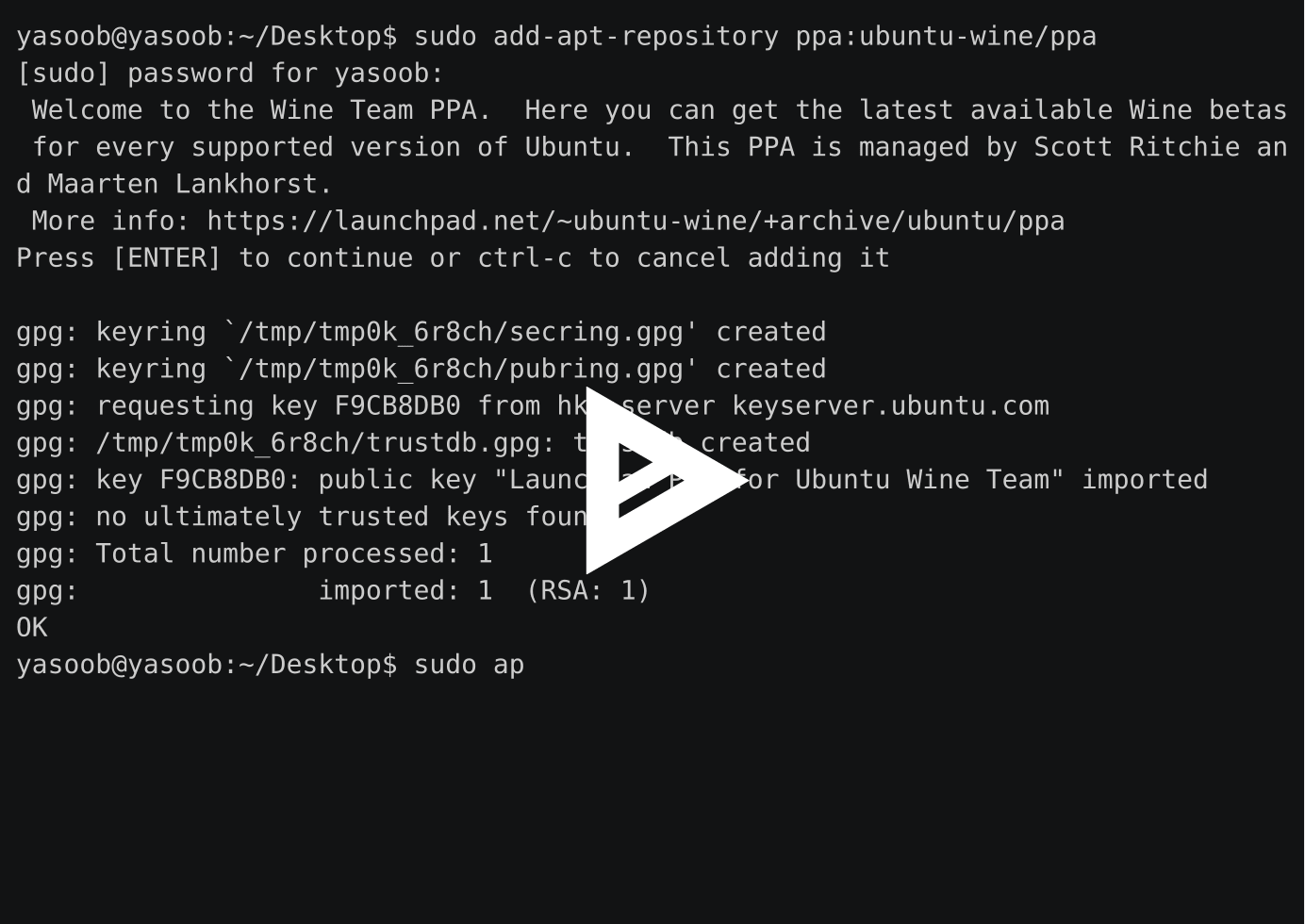 There you go! Wine is installed! :)