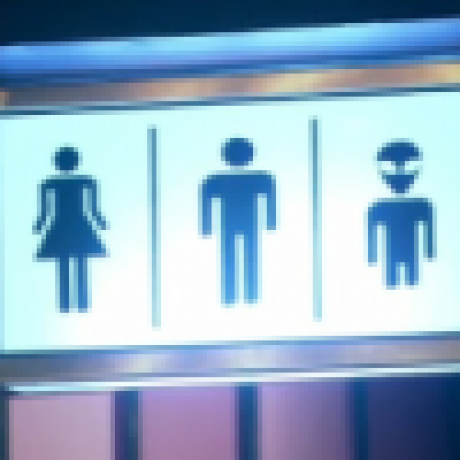 This is a breakdown of "List of Suggested Extensions to CSS", produced by the CSSWG back in 1998. It goes through each feature and either lists where the feature has been defined in the intervening 16 years, or notes that it has yet to be addressed.

Out of the 67 suggested extensions, 30 have been added, 10 have been partially added or been added but with uncertain implementor interest, and 27 have not been added.