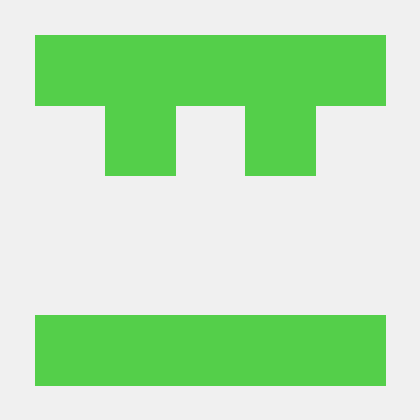 It's mid 2022, Ethereum is still PoW and motoring towards merge / PoS. Surviving testnets will be Sepolia - currently PoW - and Goerli. Ropsten will be merged and then deprecated, Rinkeby and Kovan won't be merged.

I want to "get ready" for some Sepolia testing pre- and post-merge. Sepolia will not have a public validator set; testing post-merge will be limited to running applications on it. As Sepolia is PoW, I can actually go mine myself some SepplETH. Here's how.

I was looking after a Dell PowerEdge R420 server with a hardware RAID card in it, a PERC8 H710P Mini. Connected to this were two WD Blue 3D NAND SATA SSDs in RAID-1, that were handling a write-intensive database: Geth, in this case.

After 11 months of running without problems, I had reason to "resync" Geth, and the server could not keep up with the required IOPS. Symptoms were Database compacting, degraded performance messages for hours, without recovery, and read/write latency in excess of 20/70ms, as measured by sudo iostat -mdx and its r_await and w_await data.

The cause of this was that the RAID controller does not support TRIM on the SSD, and the SSD's performance degraded over time because of it.

These instructions have moved.

Geth, and other execution clients such as Erigon, Nethermind, and Besu, take some time on shutdown to cleanly close their database. When not given that time, they will need to resync upon restart, often for hours. This gist describes the systemd service file parameter to give them up to 3 minutes of time for a clean shutdown.

Running on netcup is not much different from running on any other Linux host. The main difference is that the host is directly exposed to the Internet, and that it is provisioned with Debian, not Ubuntu, to begin with.

In netcup's customer control panel, Overview, click on "SCP Auto-Login". This gets you into their Server Control Panel.

In netcup's server control panel, choose Media on the left, and the Images tab. Select the Ubuntu 20.04 image and install it, partitioning the whole disk. The "SCP password" being asked for here is the password for the Server Control Panel, which you received in a welcome email when first signing up with netcup.

Geth (Go-Ethereum) as of January 2022 takes about 500 GiB of space on a fast/snap sync, and then grows by ~ 10 GiB/week. This will fill a 1TB SSD in ~6 months, to the point where space usage should be brought down again with an offline prune.

Happily, Geth 1.10.x introduces "snapshot offline prune", which brings it back down to about its original size. It takes roughly 4 hours to prune the Geth database, and this has to be done while Geth is not running.

Caveat that while several folx have used offline pruning successfully, there is risk associated with it. The two failure modes we have seen already are: