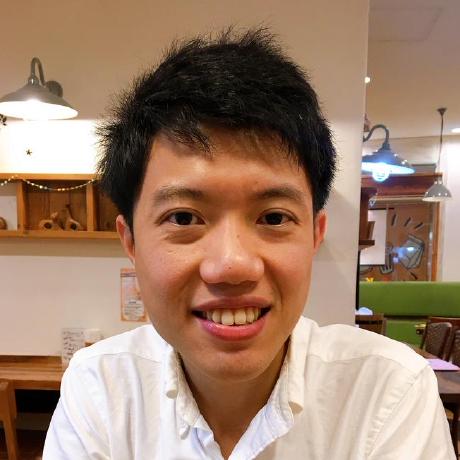 NOTE: not an authenticated nor authorized translation.

Yesterday, is the photo on the wall.

Today, is the scenery passing through the car window.

(Not) CJSX to ES6 converter

It does noly convert a small set of codes into ES6. You sill need to edit the file.

Hacking CORS restriction to enable in-browser XHR to any server.

Say you are running an web app at localhost, and you want to send XHR to http://remote-server:80, but the CORS restriction forbids access because you are sending requests from an origin that remote-server:80 does not allow.