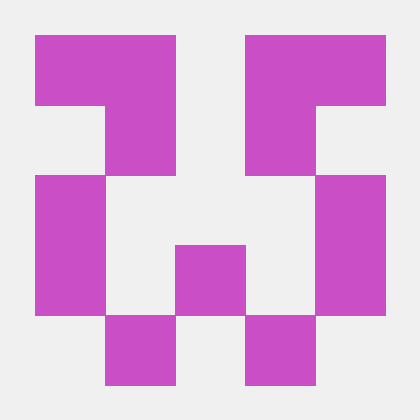 I have no idea if this is the best way to do this (is it really required to compile QT?) but it works for me. This is also reconstructed from the history of a few terminal windows, so it's entirely possible I'm forgetting something.

Start by following the install_linux.txt instructions. You'll need to copy libida.dylib and libida64.dylib into bin in the SDK root. Additionally, that bin directory should be in you PATH. Finally make bin/idamake.pl executable. All of these is covered in the SDK docs.

yrp604 / xnu-syscall-life-amd64.md
Last active
The life of an XNU unix syscall on amd64

All the code and binaries I used can be downloaded here

First, I thought I would look at how CFI applied to simple C structs with function pointers. After fighting with the compiler to get it to stop optimizing my code, (i.e. call <puts> instead of call rcx because clang realized that rcx was always going to be puts(3)) I got it calling things from memory. However, there was no CFI protection on the call. I played around with this a bit (interestingly, clang will optimize use of un-initialized memory to the ud2 instruction) but was unable to get any CFI protection in place.

Reading a bit of the clang manual, it talked a lot about C++ virtual methods, so I thought I would look at those. I also played around with non virtual calls, those were replaced with static cal

Note: I've only briefly read the related CPI paper (PDF), this is just initial impressions after playing around with it a bit.

All the code and binaries I used can be downloaded here. Note that I removed -DFORTIFY_SOURCE=2 to make the examples a bit simpler.

-fsanitize=safe-stack basically seems to move stack based buffers off the actual stack, onto another segment of memory (I'll call it the fake stack). The actual stack then stores references to this segment. For example: