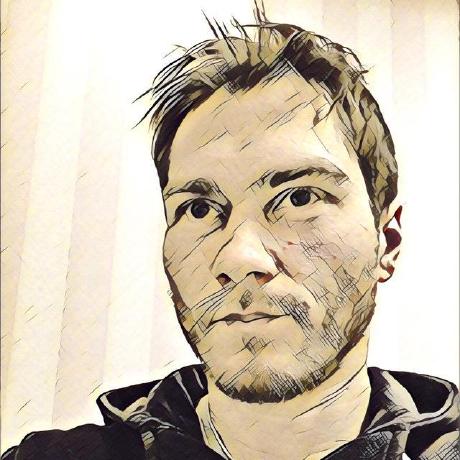 pchiusano / BSequence.scala
Created
A 'balanced' version of sequencing, which realistically avoids stack overflow errors for any finite Applicative. The Applicative laws (specifically associativity and right/left identity) ensure this yields the same result as the usual right-fold based version.