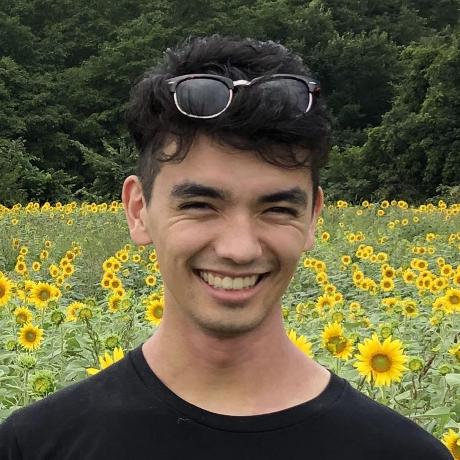 From the New York Times: I'm likeable, I can borrow this. This election was rigged, everybody knows it. In the week's following November 3rd, as the election hung in the balance in a few key states, this colossal expansion of male and voting opened the flood gates of fraud. President Trump and his supporters tried to persuade local officials and courts to overturn the results. and in doing so exposed the most fragile aspects of our election system and democracy if we don't root out the fraud the tremendous and horrible fraud that took place in our two thousand and twentieth election we don't have a country anymore ultimately those efforts failed culminating in January sex we had an election that was stolen from us there was a landslide election and everyone knows it.

especially the other side, but you have to go now. But in the year since Republicans have appeared to systematically go after the laws and officials that stood in Trump's way, raising questions about whether the election system is weaker today