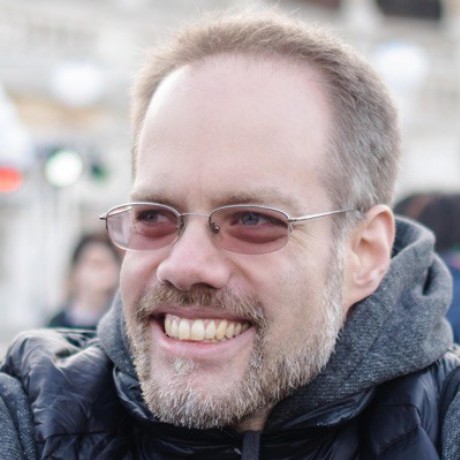 If you have a Graffle document (doc.graffle) with a canvas named "mycanvas" holding the following layers ...

... then these images will be generated:

Back in 2010 when we started [PyGRAZ][], all we wanted was to create a simple

zerok / mtime_test.py
Created
A little script for checking when the mtime of a folder changes

For many years the Python community has had an awesome website called [pyvideo.org][] which tried to aggregate all conference videos on a single site to make it easier to find them. In January [Will Kahn-Greene][wkg], one of the awesome people behind it, announced, that work on the project was [about to end][]. Then in March he continued with a length [status update][] announcing the [pyvideo-data][] repository. That repository contains a data dump of all the collected videos and should act as a starting point for other people to work with.