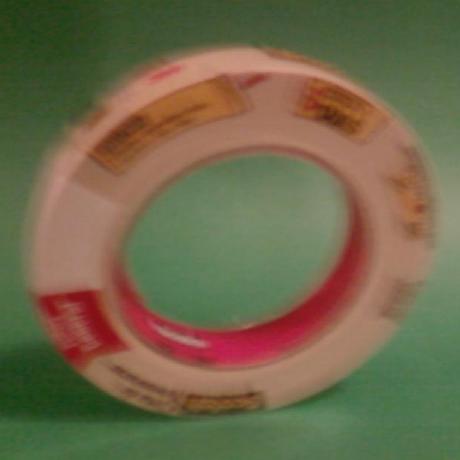 I appreciate you reaching out. Unfortunately, I can't consider working at Uber because I believe that the company behaves unethically and has produced a culture that is harmful to its employees, to the software engineering profession, and indeed to the public at large. Specifically: