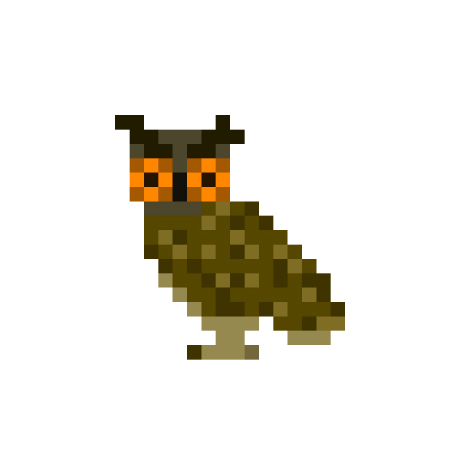 WASHINGTON—Administration officials are crafting a plan for a multipart infrastructure and economic package that could cost as much as $3 trillion and fulfill key elements of President Biden’s campaign agenda, according to people involved in the discussions.

That package would be followed by measures focusing on education and other priorities, including extending the newly expanded child tax credit scheduled to expire at the end of the year and providing for universal prekindergarten and tuition-free community college, the people said.

The packages could face a difficult path through the narrowly divided Congress, and Democrats aren’t all in agreement on how they should move forward with their spending and tax proposals. Mr. Biden is expected to be briefed on the details of the proposals this week, and the people warned that the strategy is preliminary. Mr. Biden would need to sign off on the legislative strategy for it to move forward.

Some details of the strategy under consideration were reported earlier

Building UEFI for the macchiatobin

To the extent possible under law,