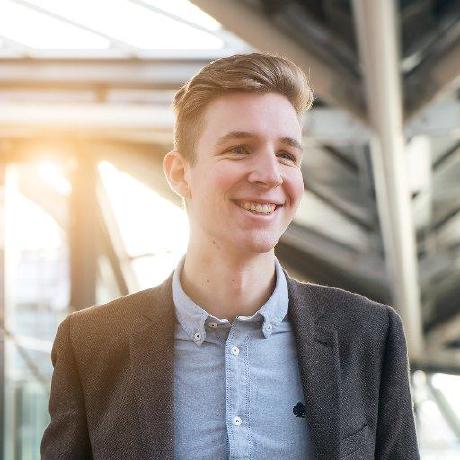 I am no longer actively maintaining this.

With the Windows 10 Creators Update comes an awesome new opportunity to run a lighweight Ubuntu Linux environment as a subsystem of Windows. This is officially known as Windows Subsystem for Linux (WSL) or Bash on Windows.

This is great news for PHP developers using Windows - we can now get access to native Linux builds of PHP, PECL extensions, ImageMagick, NGINX and other server components and tools, without having to migrate to a Linux desktop environment!

In this guide, we'll get you set up with WSL itself, a working PHP 7.4 environment with OpCache, XDebug and task/terminal integration with Php Storm, and working NGINX configuration - as well as various tools, including PEAR/PECL, Composer and Node.JS.

carbontwelve / usefull_commands.sh
Last active
Running xdebug in the console, for debugging Laravel artisan commands. Useful as I keep forgetting this one...