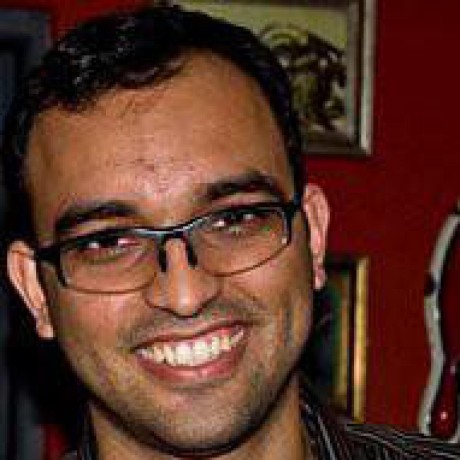 May the force be with you

Bigous / profile.ps1
Created
Custom Prompt for PowerShell which shows information on GIT repositories and Anaconda environmant if both are available.

Docker: from zero to multi-container setups

I've hacked some Docker. Here are the resources that were most essential for me.

Docker is an open platform for developers and sysadmins to build, ship, and run distributed applications. Consisting of Docker Engine, a portable, lightweight runtime and packaging tool, and Docker Hub, a cloud service for sharing applications and automating workflows, Docker enables apps to be quickly assembled from components and eliminates the friction between development, QA, and production environments. As a result, IT can ship faster and run the same app, unchanged, on laptops, data center VMs, and any cloud.

Bigous / sha1.bat
Created
Calculate SHA1 from a file (requires nodejs to be installed)