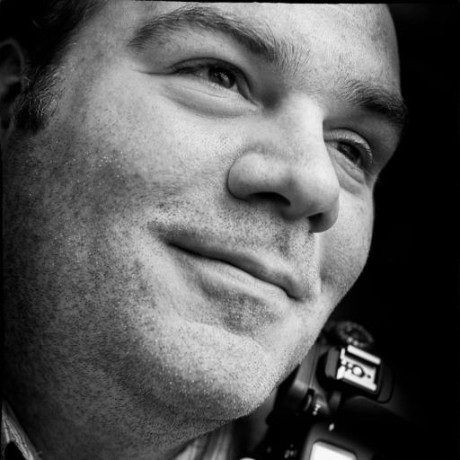 Blizzke / adb_touch.py
Last active
Correct create and modify times of the images/videos based on the filename on my new android device

Blizzke / docker-alias.php
Last active
The new Docker OSX opens up all ports on localhost. This means you'll have to add port numbers to urls etc. This hackisch gist creates an aliased IP on the `lo` interface and links the source ports from all containers to it. This means that you can use port 80 or so for a website and 3306 for mysql even if those are in use on the host.

Our demo application running on heroku uses the default composer.json for our project. Unfortunately the project contains functionality that is optional in use for the user, but would be nice to be able to demo in the site.

So we're having a bit of a dilemma: Take for example our soap logging functionality. We would like to demo it, but including the extension as a dependency in the composer.json would force all our users to have it too, which is not what we want. We've added yii2-swiftmailer already as a dependency (which is also optional) to demonstrate the mail capabilities.

Is there another way to indicate to to Heroku that it should install the soap extension? Eg a require-heroku in the composer.json or some settings in a .heroku.yml? We would really like to avoid having to add another branch to maintain specifically for that purpose.