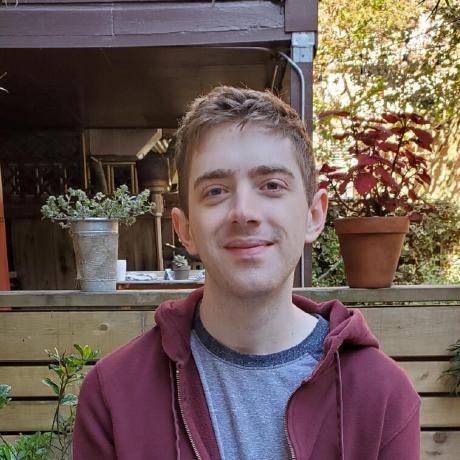 Bren2010 / flashcard.html
Created
A little one-file flash card app. Works on desktop and mobile. You can put it on your phone with BitTorrent Sync or something.

The HearSay P2P File Sharer; a response to The Copyright Alert System, as well as several other internet regulation attempts. The goal of this project is to prove the viability of semi-anonymous and confidential file sharing. Consists of several proofs of concepts such as the formation of ad-hoc mix networks and routing throughout them while maintaining anonymity and semantic security.

However, lets be honest with ourselves for a second. Don't use this to fight an oppressive regime. I can not (and will not try) to 'prove' its security, and I

Bren2010 / class.googlevoice.php
Created
An IRC bot that texts you. God help us.