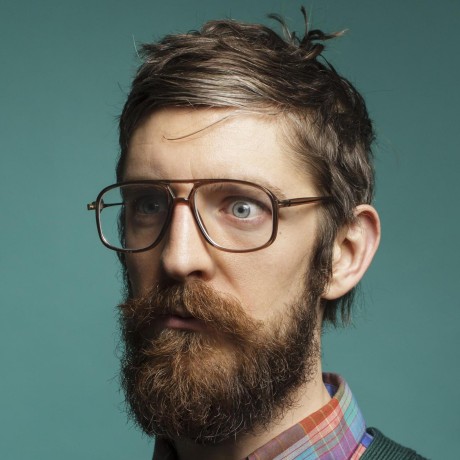 praveenpuglia / shadow-dom.md
Last active
Everything you need to know about Shadow DOM

I am moving this gist to a github repo so more people can contribute to it. Also, it makes it easier for me to version control.

Please go to - https://github.com/praveenpuglia/shadow-dom-in-depth for latest version of this document. Also, if you find the document useful, please shower your love, go it. :)

Heads Up! It's all about the V1 Spec.

because this is a gist from 2011 that people stumble into and maybe you should AES instead of 3DES in the year of our lord 2019.