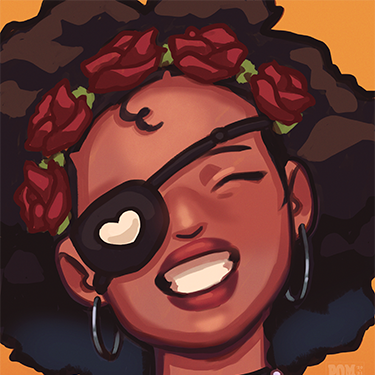 The workshop has activities based on reviewing and testing a selected website (Amazon.com) for accessibility. If you would like to participate, please bring a laptop or mobile device that can connect to the Event Center’s Wi-Fi. If your device won’t be able to maintain a stable connection, you can save the homepage of Amazon.com offline (File > Save Page as). It will only be possible to do some of the activities using the offline version.

DOWNLOAD AND INSTALL You do not need to download all of these accessibility tools (you can if you want). You only need one on the device you would like to use during the activities portion of the workshop. They are all free or have a free version but axe does require an account. I will be demonstrating all of these during the workshop.

Welcome to A11y Savvy. The podcast that explores how to design and develop for web accessibility. I'm your host, Crystal Preston-Watson. This is episode zero Mental Health Index.

I've tried to record episodes on quite a few times. And as you can see I failed. In episode one, I'm covering alternative texts and memes. And I was having some trouble because I don't like hearing the sound of my voice. Like most people, I was being very particular about how my sounded, esses sounded. And just like really hyper aware about popping, though, I have a pop filter, and it said that is what you're supposed to do. When you're film filming. When you're recording a podcast, it was going slow. And and so this past weekend, as I was trying to record

I got some news some pretty devastating news that my mother had passed away. I was told COVID-19 was suspected and they're writing tests. And about an hour or so ago, it was confirmed Even with getting this news I tried to keep recording because I had announced that this podcas