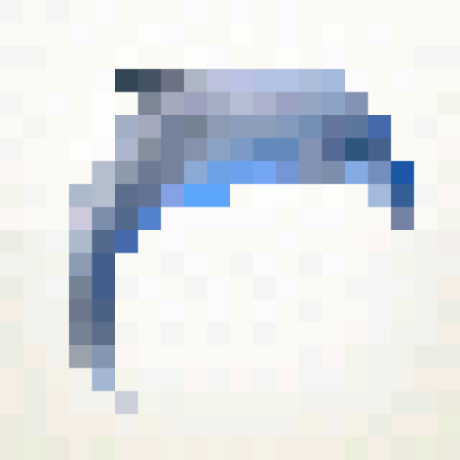 Use chocolatey to install software. From an administrative command prompt:

Re-open the administrative command prompt afterward to ensure all changes are reflected.

DukeyToo / decoded.js
Last active
Optimized filter in es6 for decoding html values for angularjs when displaying in input or options

This set of benchmarks explores the impact on a Node.js HTTP API server when some responses take more cpu than others. The requests are to a JSON page that calculates a random fibonacci sequence between 1 and 30. The server is using node-perfectapi with a feature that scales the http server across available cpus, while leaving the user's API code in the main Node.js process. 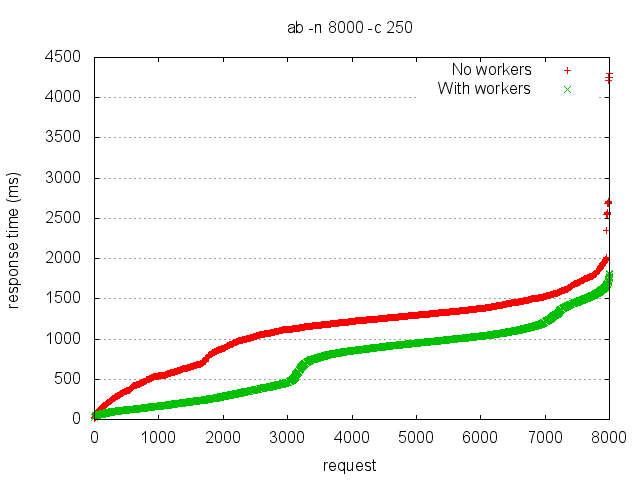 The perfectapi benchmark used an actual module that uses perfectapi, namely node-sharedmem. This module was chosen because it has no external dependencies, and has very little logic.