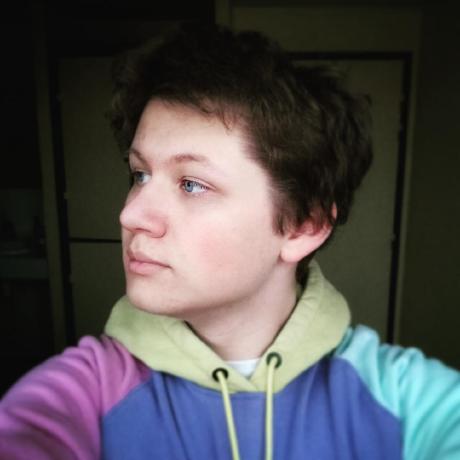 OptiFine was originally a great mod offering many quality of life improvements for player in the beginning. However, over the years, its benefits have dwindled and has caused many issues for modders. This is due to Minecraft's codebase improving over the years and OptiFine's aggressiveness towards replacing entire swaths of code while being closed source making it very difficult to figure out why OptiFine has broken another modder's mod. Also worth noting that OptiFine natively doesn't support Fabric and it's hard to maintain OptiFabric.

In the modern Minecraft era, with Fabric's community effort, modders have begun to create alternatives for most of OptiFine's features to allow players to maintain better performance, better mod compatibility, and better support.

OptiFabric: A note about the 1.16 crashes

A Pen by Théophile Cailliau on CodePen.